A potentially cancer-causing chemical called 1,4-dioxane which is commonly found in some shampoos, soaps and lotions could be contributing to cancer writes the Daily Mail 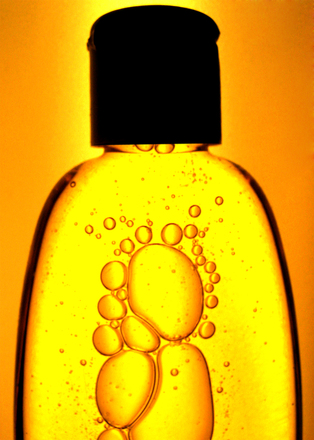 A potentially cancer-causing chemical called 1,4-dioxane which is commonly found in some shampoos, soaps and lotions could be contributing to cancer writes the Daily Mail

The chemical in question has been shown to cause cancer in lab rats and currently in America some senators (Charles Schumer and Kirsten Gillibrand) are calling on the Food and Drug Administration to ban it from shower products.

1,4-dioxide is a clear liquid which is used as a solvent in the process of making chemicals and is used as a substance to create a chemical reaction in laboratories. The chemical has been linked to causing caner of the nose, liver and breast. As yet it has not been banned either in the UK or in the USA and product manufacturers don't actually need to list it in their list of ingredients on their products.

In fact the Toxicology Data Network have multiple studies on 1,4-dioxane which show that hazardous effects of this chemical.

This chemical is found in a great number of other products, not just shower gels and shower products. According to OrganicConsumers.org it can be found in these products as well: