In this article we will show you six easy steps with pictures about how to correctly maintain and clean your hand held shower filter. 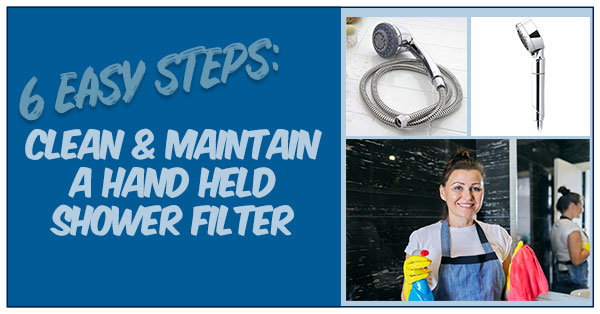 Shower Filters can do a lot of things to keep us clean and healthy. They remove chemicals like chlorine from water to ensure that we don't breath in harmful chlorine vapours into our lungs and so that the chlorine doesn't strip away the natural oils in our skin and hair, keeping them soft and vibrant. Filtering your shower water will also remove hard water particles which not only stain your shower surfaces with that white junk but also can cause hair loss and a plethora of other harmful conditions. But what are we doing to ensure that we're keeping our Shower Filters clean and in tip top condition?

Sometimes customers will email us and say things like:

Why can't I open up my shower filter to remove the cartridge?

My shower head is stuck and I can't replace my shower filter cartridge.

Why is there no water coming out of my shower filter?

All these shower filter issues come down to one thing, keeping your shower filter clean so that it can continue to keep your water pure and clean!

That's why it's so important to open up your shower filter periodically and give it a good old clean and ensure that everything is pristine, it's just like anything in your bathroom really, sometimes it just needs a good old scrub a dub dub!

How Do I Clean and Maintain My Shower Filter?

Shower Filters come in two main designs and depending upon the design of the shower filter will mean how you go about cleaning and maintaining your shower filter.

Step 1 - Remove the hand held shower head from the hose. 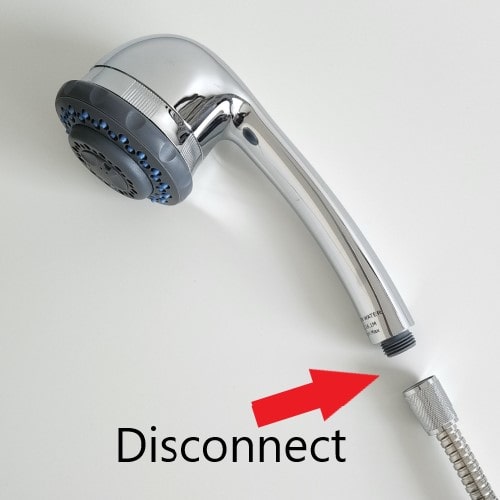 Step 2 - Inspect the hose and make sure that there's no debris stuck inside the hose, between the water outlet and where the hose attaches to the shower filter 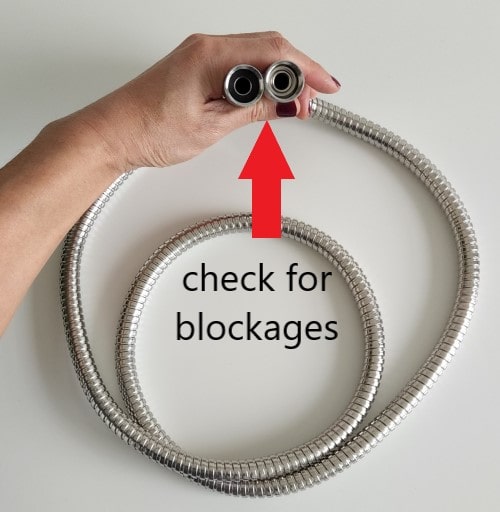 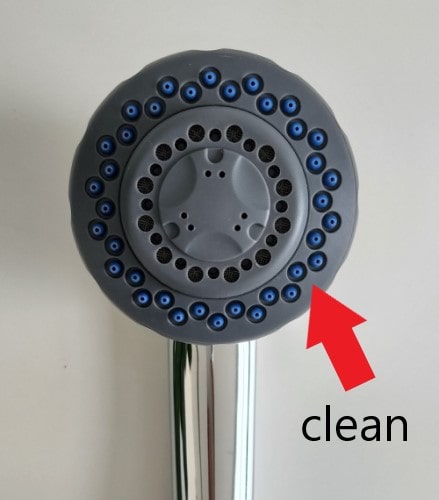 Step 4 - Refer to the instructions on your particular model of shower filter and access the cartridge. Cartridges usually are either placed inside the head of the hand held shower head filter or if it's not there, then it's usually in the hollow part of the hand held part. Once you've got access to that, remove the cartridge itself. Here's a really important tip though! If the cartridge can be installed in the opposite direction, make sure you remember which way the cartridge was facing, so that when you put it back in, you can put it in the opposite direction - that's called 'back blushing', but more about that later! 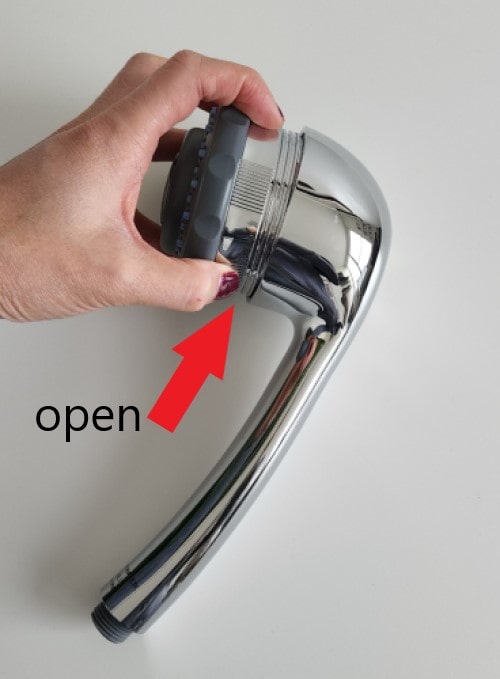 Step 5 - Now that you have removed the cartridge make sure you give the cavity of where the cartridge was a good clean and wipe down with just a little bit of bathroom cleaner and a wet cloth. Usually there are some rubber gaskets around this area of the shower filter and make sure that you give them all a wipe down too. Check the gaskets to make sure they're all positioned properly or else the water won't flow through the shower filter cartridge properly. 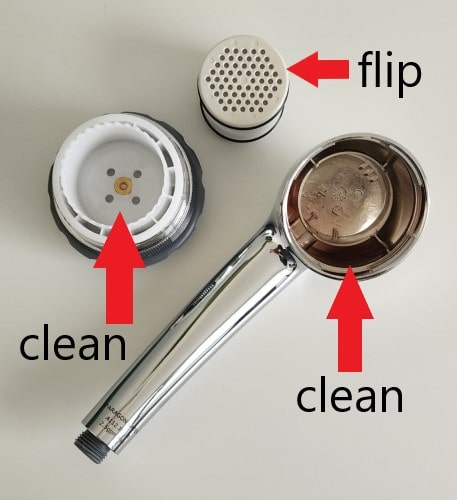 Step 6 - Put it all back together and if the cartridge can go in either way make sure that you put the cartridge back in the opposite direction. Then attach the shower head back onto the hose and turn on the water on medium to hot for around 3 minutes. This is called 'back flushing' and it will flush out some contaminants that might be held inside of the cartridge. Back flushing will make your shower filter cartridge last longer and make it more efficient between cartridge changes.

How Often Should I Clean My Shower Filter?

The answer to this question really depends on the quality of the water in your area.
But as a rule of thumb we would say, every second time you clean your shower, why not take a couple of minutes to open up your shower filter and give it a good clean too? It won't take long and you'll be making sure that it's working at tip top efficiency for you, ensuring that you're getting all the benefits of a shower filter and making sure you are having pure showers.